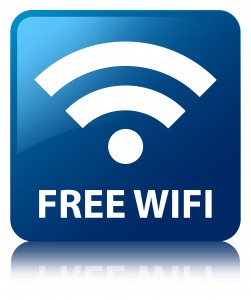 2 thoughts on “To have Wi-Fi or not to have Wi-Fi that is the question, whether it is nobler …?”