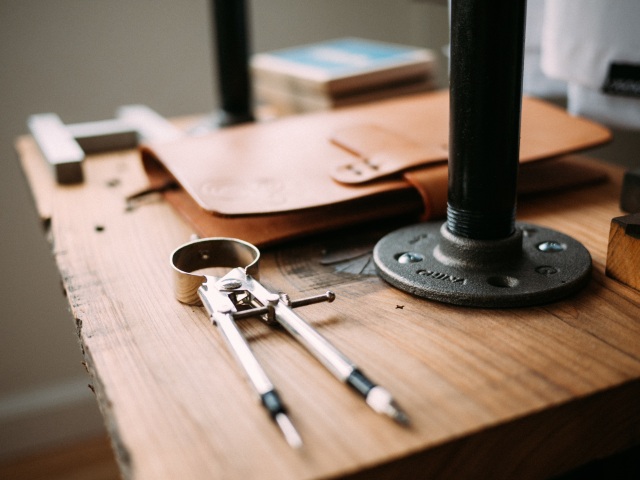 So much to report!

Hi guys, I have so much to report on that I am writing this all inclusive blog post.

So, what are the main headlines then? Well, I have had so much that here are the areas I will touch on in this blog post.

I am really letting you into my everyday life, my devices that sustain and support me as I go about my daily tasks from business to personal. How I interact with them and how they perform and allow me to do what I need to do or not as the case may be…

So where to start? Well, let’s start with my mobile phone, as we all have one and it ends up being our mainstay most of the time.

So, to recap I have been using the Nexus 5X for the last month or so and it was to replace my older Nexus 5 that was a tremendous phone and caused me little to no problems. The main thing about the Nexus 5X is the slimmer shape and the more up to date hardware and the fact that it today as I finish this article has updated to Android N (Version 7, Nougat). It has fingerprint launching and better camera etc.

So how has that been going?

A quick update is that the battery still drains very fast and when taking photos and running Bluetooth all the time it seems to drain even faster. I am hoping this will be much improved now I have updated to Android N. Which has better battery saving than ever before. It does have the USB C connection and fast charging so as long as you can access that or a power pack that I carry a lot, then it can be back up and running quite quickly. The camera on the rear is excellent and creates great photo shots. The only problem I have had with this so far was that after about a week of having the phone, the camera refused to focus on anything and made a clicking noise when trying to focus. A tad scary as I hadn’t dropped or miss-used it. I Googled it to see if anyone else had experienced this and found that many had. A simple restart cures it. So restarted and it corrected itself and it hasn’t raised its head again since.

Strange one that. I have put a slim Spigen case on my Nexus 5X and this has great grip and acts as a bumper to protect in case of a drop or bump. But all in all loving the phone and no issues other than the camera weirdness to report.

Yes, yes, yes. I know the Nexus 9 don’t go there device and all the bad reports I had posted. Well if you remember the last report I stated that I had stuck the Beta testing of Android 7 (Nougat) on it. Well, it seemed worse and everything was just confirming my fears that this device had missed the plot a lot and really needed to be avoided. I kept running it, however, as I am persistent if nothing else, I noted that the battery was running out very fast and I constantly had to recharge it and that the processor was running hot. This intrigued me and I installed a few apps to see what the processor was doing and why it was hot etc. I found it was running at 89% to 94% most of the time. Further checking revealed that the Facebook Messenger App was responsible for my battery dying and probably the processor usage. I uninstalled it and guess what happened? Go on have guess?

The processor went to normal and was hardly running and the battery lasts up to two days unless heavy use. Thanks a lot there Facebook. That won’t be going back on anytime soon. It is important to note there that this App runs on my mobile phone and has none of the above aspects there. So I can only assume that Facebook hasn’t optimised it for Android 7 yet. Which will now be interesting as my phone has just updated?

So, the tablet was behaving a lot better, still slightly unstable with some things, but remember that I was running a Beta version of Android 7. The good news is because I was enrolled on the Beta programme I have now been fully upgraded to the finished version of Android 7. The tablet has improved again with the apps being much more stable and the tablet being more responsive. Some Android 7 features won’t work with some Apps but that is the Apps suppliers needing to get their apps updated. This will come. So I am slightly more positive and happier with my N9 than I have been for a while. Time will tell, though.

Well, only a short update here. I am still wearing my LG G Watch that I got last year and have only needed to replace the strap as the original failed on me. Easily done though and it is performing well apart from the following: –

Other than this it is a great piece of kit and I missed it when I had no strap until my new one arrived and was fitted. It is so convenient for all sorts of apps that allow walking info and all messages coming in to be quickly reviewed. The phone can be muted from the watch and this saves taking it out my pocket in my jacket. Talking and sending a text quickly from the watch is another great feature. No, it is well worth a look and I think I will be looking at the next generation of these devices to see what they are building into them as it can only improve and get better.

Thought I would just pop this in at the bottom, I still haven’t gone up to Windows 10 as there still seem to be some major issues floating around with it.

I hope that gives you a flavour of my devices and how they are developing and improving with updates and patches etc.

What are you using and how do you use them? For business, pleasure or both?

Well, hi again folks, just thought I would pop by and give an update on my usage of the Nexus 5X as per my previous post. Seen here.

Well, the general usage has been Ok with no real major issues that have caused much of a problem. So comparing it to my usage of the Nexus 5 over the last two years, there has been nothing I have had to cope with that is out there, so to speak.

The one problem I have encountered and only on one occasion was that the rear camera refused to focus and was making lovely clicking noises whilst trying to do this. I did the usual research online to find that I was not alone and others had experienced this problem as well. I had restarted the phone and the issue has gone and I have never experienced it again. But very puzzling with an online mix of, get a replacement to don’t worry if restarting it has cured it all will be fine. I have decided to monitor and see if it reoccurs and if it does a replacement would be in order I feel.

Battery life can also be an issue and I have noticed that it is not as good as my Nexus 5 and that had a reputation of battery burn. So again recharging when at my desk and then just keeping an eye on it as the day progresses when I am out and about.

I did get a charging pack a year or so ago that allows me to charge my tablet and phone when out and about. Again I had to buy a USB C cable for this as it did not have one.

The other thing I found whilst researching online about the Nexus 5X was that the power charger supplied maybe issuing a charge all the time and may not be stopping when the device does not ask for any. This is called intelligent charging and in some cases the Nexus 5X charger doesn’t act intelligently. I haven’t tested this out in any way as I am not sure how to at this stage. The video I watched online was a chap that does this for a living and had built kit to test these out and asked you to check your own one. Of course, most people won’t be able to.

Conclusion at this stage

My conclusion at this stage, which is still early days of usage is that I am happy with the phone and the amount I can get done, the most useful thing is the fingerprint scanner for the very pickup and unlock facility. Negative on this however, would be putting the phone away in my pocket and accidently touching the sensor on the rear and unlocking the phone to put it in my pocket. Done that a few times. Not a good thing.

Other than that, a good phone, at a great price when I bought it and will hopefully keep me going for a while.

Will try and do some features on the camera and other functions as I encounter their usage.